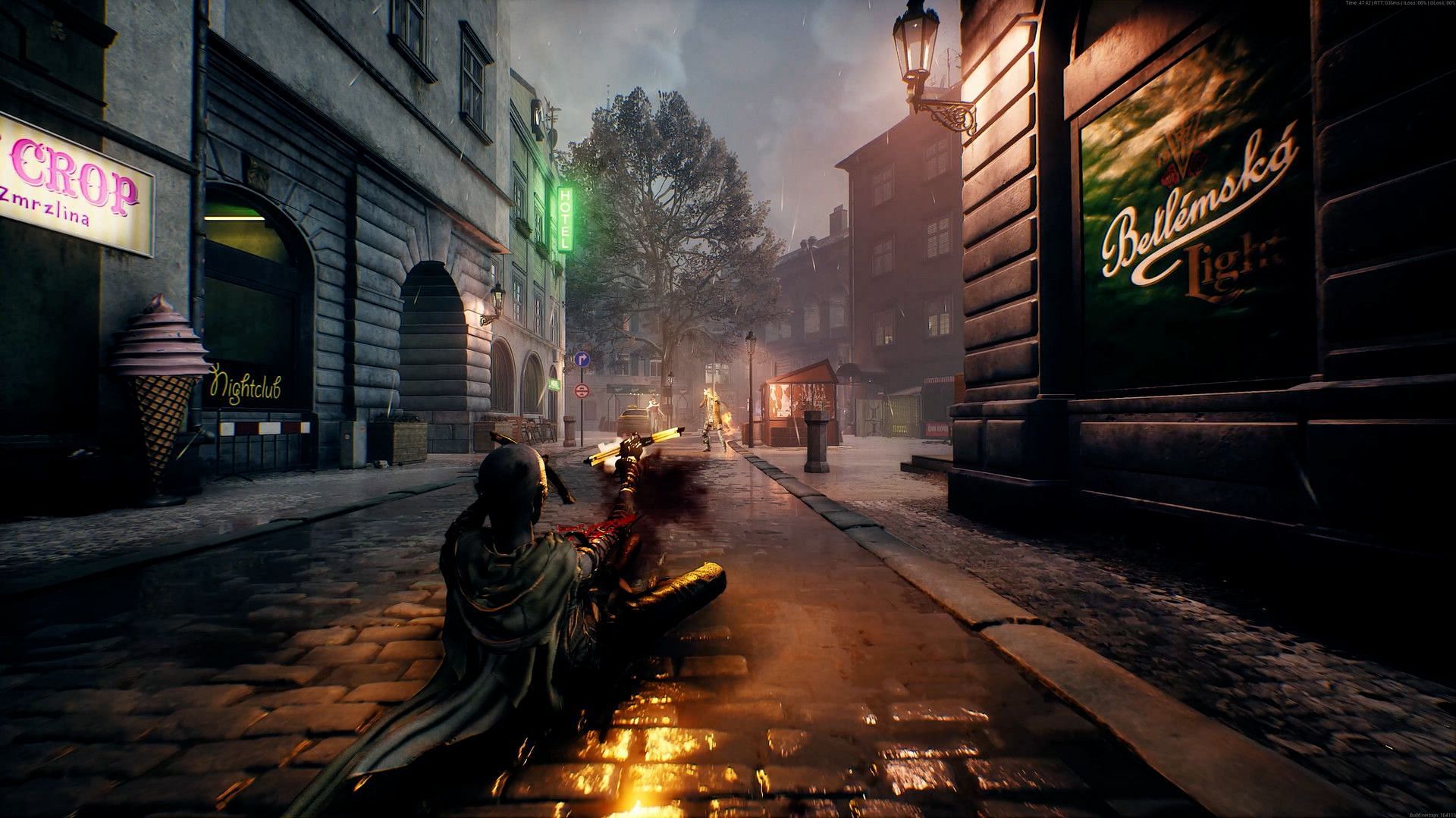 The free-to-play Battle Royale title, Vampire: The Masquerade – Bloodhunt, has already garnered a huge following due to its fun and intuitive gameplay structure, bringing a breath of fresh air to the already crowded Battle Royale genre.

Originally created by Mark Rein-Hagen for White Wolf Publishing, World of Darkness is a tabletop role-playing game series originally consisting of seven main lines which were later expanded with 11 additional lines with the reboot, Chronicles of Darkness.

Bloodhunt expands the series of Dark World video game adaptations, bringing the franchise into the battle royale genre. The game launched as an early access release in September last year and received a full release on April 27, 2022for Windows PC and PlayStation 5.

System Requirements and How to Download Vampire: The Masquerade – Bloodhunt, the Free-to-Play Battle Royale Title

Vampire: The Masquerade – Bloodhunt is set in the streets and rooftops of Prague in the Dark World. The game takes place following a gathering of vampires in the city, after which a war between vampire sects has broken out, resulting in the involvement of the Second Inquisition.

From the agile Brute to the disruptive Enforcer, what class have you tried in Bloodhunt? Available now on PS5: play.st/Bloodhunt

From the agile Brute to the disruptive Enforcer, what class have you tried in Bloodhunt? Available now on PS5: play.st/Bloodhunt https://t.co/f2144k5WpR

Players take on the role of vampires trying to survive the cult war. As part of the gameplay, they will face each other and a vampire hunting entity trying to exterminate vampires.

Players can fight solo or in teams, using ranged weapons, melee weapons, and different vampiric powers. As part of the game loop, players must also conceal their vampire identity from humans by masking themselves.

The game is available on PlayStation 5 and Windows PC via Steam. Here is an overview of the system requirements for PC.

Read also
The article continues below

Vampire: The Masquerade – Bloodhunt is a free-to-play Battle Royale title available on PC and PS5. As a free-to-play title, it does not require a PlayStation Plus subscription.