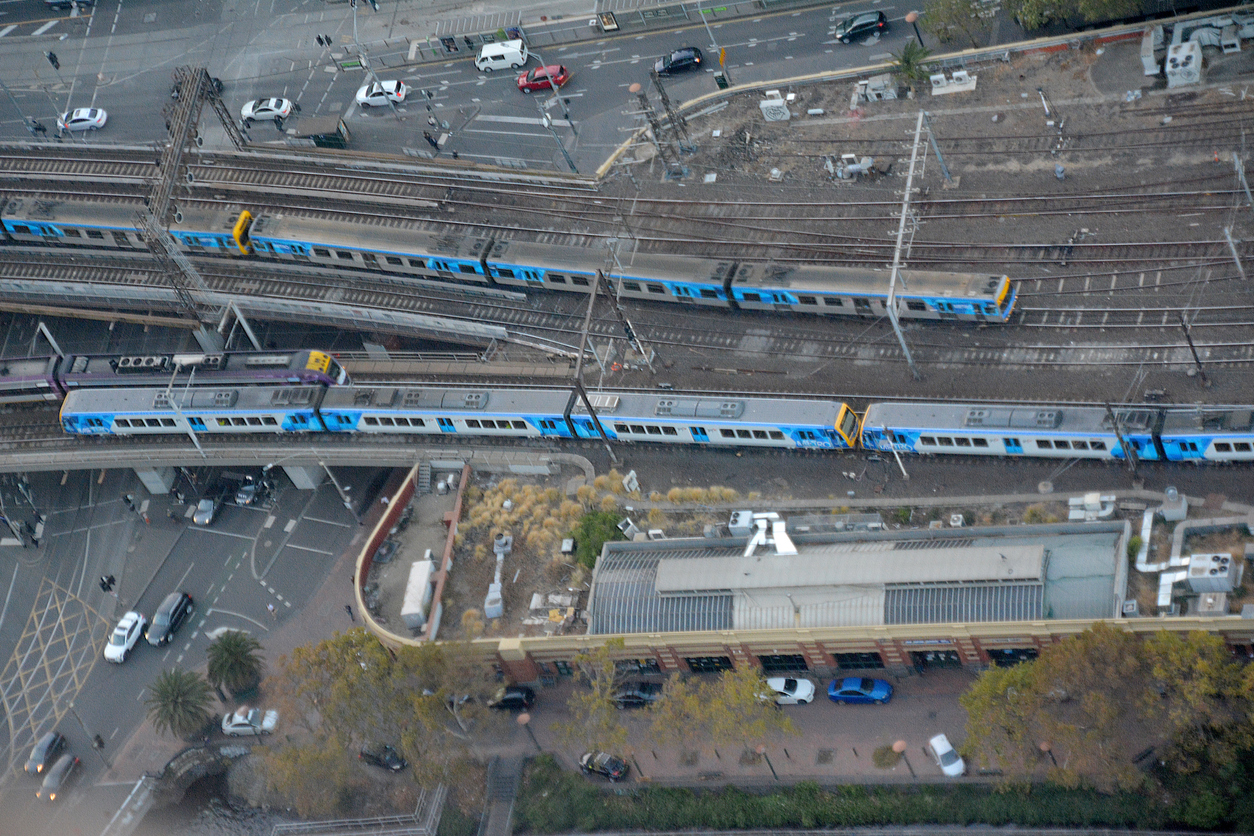 VicTrack will use the system to automate its telecommunications wholesale sales to improve profitability and efficiency for transportation, government and wholesale end customers. It replaces a spreadsheet-based CPQ process.

CSG Asia-Pacific Affairs Director Ian Watterson said: “By supporting critical rail operations, including ticketing, communications, signaling and CCTV, the State of Victoria is delivering services that keep the heart of the city, its inhabitants and its businesses, on the move.

“VicTrack is focused on broad transformation and CSG’s ability to automate our systems and create faster, more efficient solutions for our customers is a game-changer for our business,” said Bruce Moore, executive general manager of telecommunications at VicTrack. .

In a statement sent to iTnewsMoore said, “We are transforming our telecommunications network, in part by automating systems and creating more efficient solutions for our customers.

“Telflow’s new Configure, Rate and Quote (CPQ) software allows us to quote, qualify addresses and offer rates much faster with all related information in one place.

“The value of high-speed CPQ is that our wholesale carrier customers can be more efficient in their dealings with VicTrack, allowing them to focus on their own customer needs.”

VicTrack processing and deployment times have been reduced by 30%, according to a statement from CSG.

During these periods, VicTrack will be able to divert excess network assets to other operators to help them provide service to the rest of Victoria.

CSG said CPQ is part of its larger CSG Encompass platform, which it describes as a SaaS, open, integrated and modular system.

VickTrack’s deployment of CSG is the latest in a series of initiatives to automate the way it operates and maintains public transportation infrastructure.

VicTrack has been rolling out a $69 million government secure network and transportation program since 2020 to improve the reliability, cost-effectiveness, and safety of the transportation system.

In March last year, VicTrack signed a $50 million deal with Xerox to install IoT sensors on the network to monitor bridge health.

In September last year, VicTrack signed a decade-long deal with Aussie Broadband, which saw the two organizations provide each other with access to their fiber networks.

The Transport and Government Secure Network will end in 2023.