What ‘follow the money’ tells us about potential Cowboys draft plans 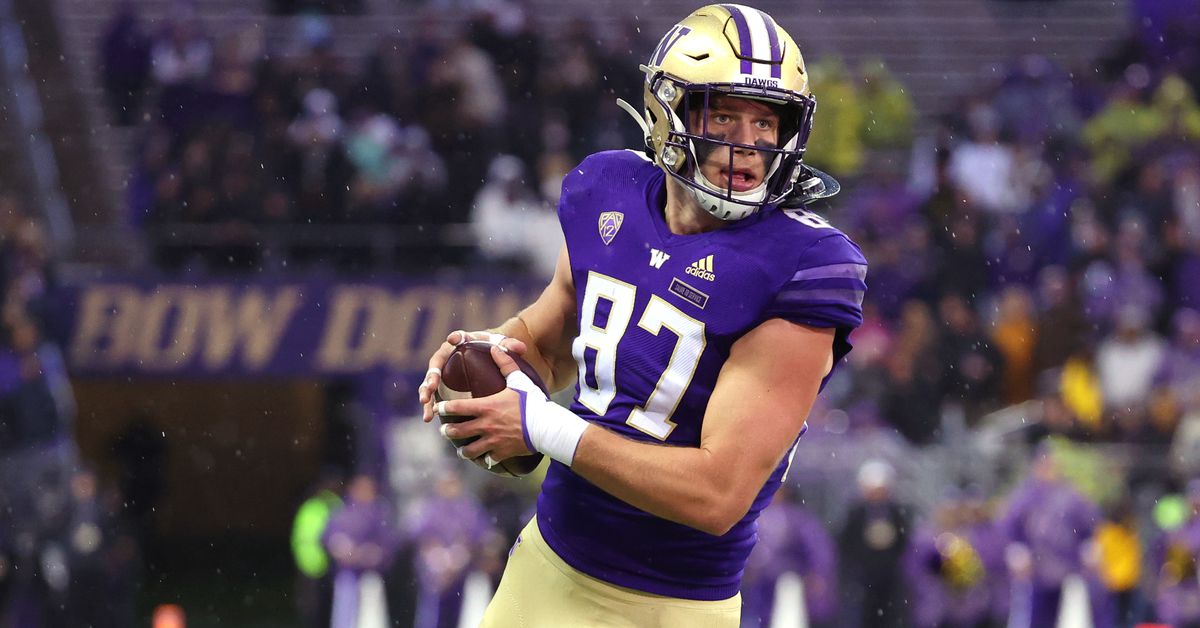 The Dallas Cowboys have a process when it comes to how they build their roster. We know the team is focused on the draft and barely gets their feet wet in free agency. The team has been so cohesive that it’s becoming easier and easier to pick up patterns and even project what this front office is going to do.

When it comes to the draft, it’s no different. They have a process. The team has a good idea of ​​the type of players they want and try to stick to those guidelines. In fact, the Cowboys have become so predictable over the years that people have been able to collect some of these behaviors and come up with draft guidelines to help us get an idea of ​​what they’re going to do next.

Former BTB alum and current Cowboys Wire editor KD Drummond is one such person who has paid close attention over the years to where he helped pen the “10 Drafts of commandments” for the Cowboys. Its latest edition has just been released, and it’s highly recommended that you check them out to get a better idea of ​​what the Cowboys are up to later this month.

On this week’s episode of Star Seminar, KD joined Rabblerouser and I to go over these commandments and see if we can get any clues as to what they might do. Be sure to subscribe to the Blogging The Boys Podcast Network wherever you get your podcasts so you don’t miss any of our shows! Apple devices can subscribe here and Spotify users can subscribe here.

A commandment, “You will follow the money” has created some interesting conversation that could see the Cowboys attempt to replace some of their most expensive players. Here are some things the money trail theory could tell us about…

Could Dalton Schultz just be a one-year hire?

Many fans were surprised when the Cowboys placed the franchise tag on future free agent Dalton Schultz at a cap cost of $10.9 million in 2022. Do the Cowboys like him that much? Perhaps.

It’s hard to know exactly what the team’s long-term plans are with him, but it’s clear they value his services. Does that mean a contract extension is on the horizon? The front office can choose to extend it or choose a wait-and-see approach. The Cowboys have four tight ends as part of their pre-draft visits (Cade Otton, Jeremy Ruckert, Jelani Woods and Jalen Wydermyer). They all happen to be grouped together in that Round 3-4 range, giving a small picture of when the Cowboys might hit in the draft to get their tight end. And while all of these perspectives are unique in their own way, it’s hard not to notice that one of them (Otton) is like a Schultz clone. If the Cowboys manage to draft him, they could end up with a smooth transition for 2023.

Something must give the ball carrier

The Cowboys have already invested quite a bit of money in the running back as no other team in the league has more money allocated to this position. In fact, the Cowboys are spending 20% ​​more than the next highest team (Tennessee, which has Derrick Henry under contract). Ezekiel Elliott is the reason for this, as he hit a high of $18.2 million this year.

Financially, the Cowboys are stuck with Elliott this year, but they could get out of future debt by releasing him after the season. Such a move would turn $65 million in future cap space into just $11.8 in dead money.

Of course, that would mean the Cowboys would be without Zeke. And sadly, it would come at the same time as Tony Pollard’s rookie contract expired. In short, the Cowboys could go from two quality guards to zero in a single season.

The Cowboys could get ahead of that problem by going back to shopping in the next draft. While no one expects them to use premium draft capital at the position, don’t be surprised if the Cowboys act a bit sooner than expected or possibly throw a few late-round darts at the position. If they could find something that sticks, it could save them a lot of money in the future.