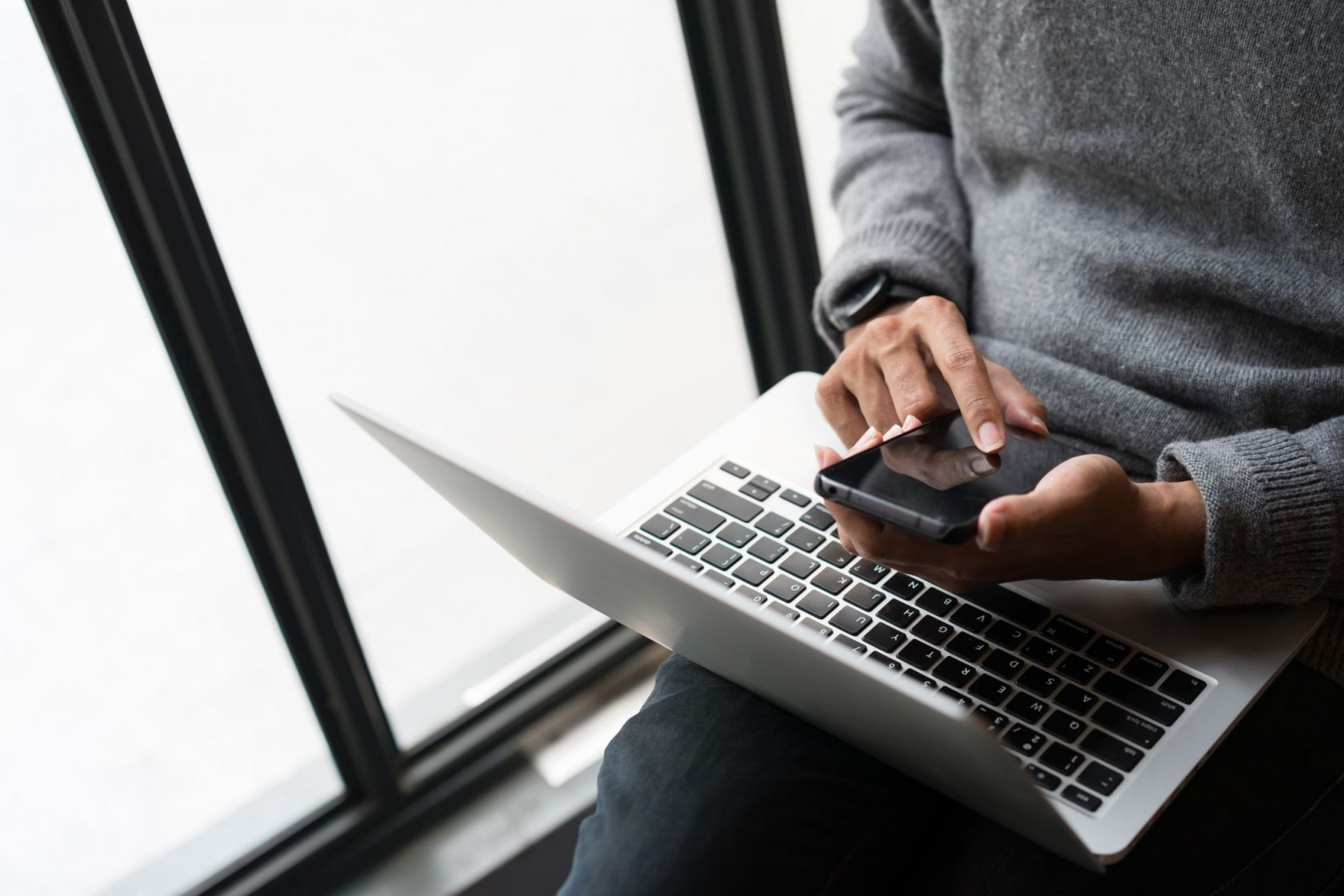 In 2021, the autonomous region of the Azores recorded the fastest downloads via the mobile network – unlike the Algarve.

Many Portuguese people use smartphones to access the internet and perform downloads, but the speed at which they are able to do this varies depending on which region of the country they are in.

According to a report by idealista/news, in 2021 Anacom data showed that the autonomous region of the Azores was the one with the fastest downloads via the mobile network, while the Algarve was at the bottom of the table. .

The data in question is extrapolated from tests performed by users themselves using NET.mede, the internet speed test tool developed by Anacom.

Regarding fixed access, the Lisbon metropolitan area was the region of the country with the best download speeds in 2021 (93 Mbps), with Alentejo in last position (67 Mbps).

According to Anacom, last year on NET.mede, “approximately 1.2 million tests were carried out on the speed of Internet access (on average, 3,331 daily tests), of which 73% were carried out on the national fixed accesses of the residential and 19% in mobile access”, with a number of tests down 14% compared to 2020 (202,000 fewer tests).