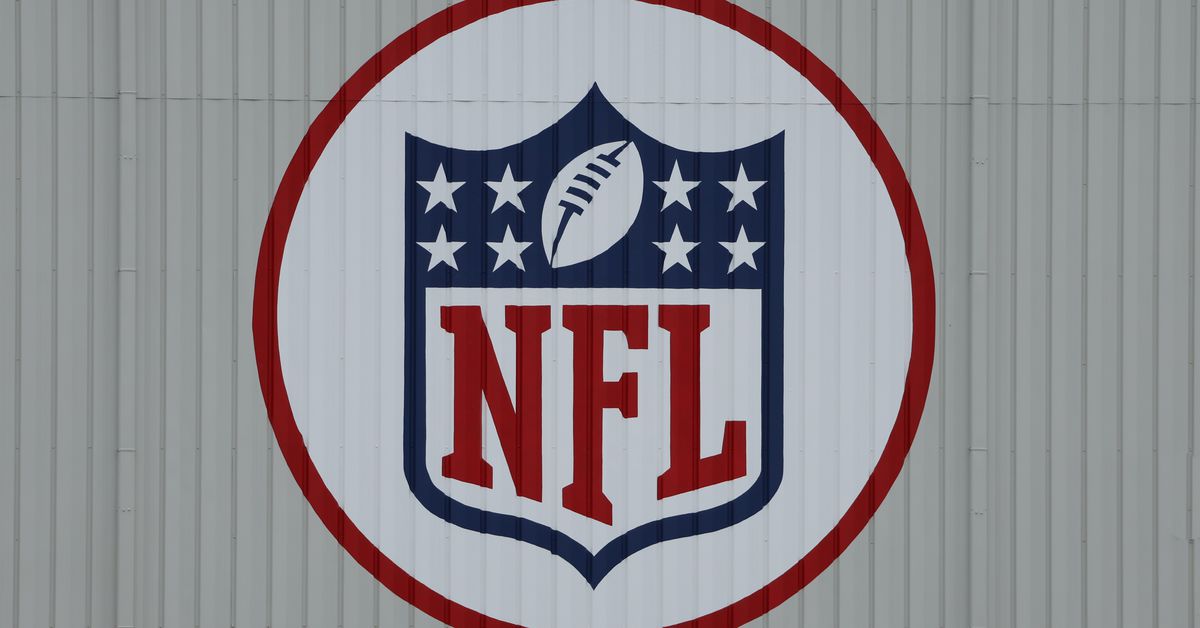 We are all Dallas Cowboys fans. Our favorite NFL team plays silver and blue, has a star on its helmet, and plays home games in a building with a hole in the roof.

Nobody questions that. But in the spirit of what is hopefully an interesting offseason discussion, we ask a very particular question.

It’s something that Bleeding Green Nation’s Brandon Gowton and I discussed on the latest episode of the NFC East Mixtape. You can listen to this show and our other fantastic productions on the Blogging The Boys podcast network. Be sure to subscribe so you don’t miss a thing! Apple devices can subscribe here and Spotify users can subscribe here.

Interestingly enough, this Cowboys fan and this Eagles fan came up with a few league teams we like that fall into a few categories.

The other conference team

No one is advocating “having an AFC team,” but it seems like a lot of fans mostly have an opposing conference team that they would rather win the Super Bowl if their team can’t.

Gowton took the Los Angeles Chargers while I defected to the Buffalo Bills. The Bills make a lot of sense from the Cowboys’ perspective, given that two of Dallas’ world championships came at their expense. It’s not an emotional key to picking them, and they’re obviously a lot of fun these days with Josh Allen and their entire core.

The conference team that doesn’t bother you

Obviously, there aren’t really any NFC teams we like as Dallas Cowboys fans, but then again, there are some we dislike a lot less than others.

Part of this is geographic for people considering Cowboys fans are everywhere and therefore someone may have family and/or friends who put down roots in the local team. Personally, I’ve always liked the history associated with the Chicago Bears and they don’t really have bad blood with Dallas to push me away.

Speaking of geographic relevance, it’s possible there’s someone who’s just a huge fan of each team who’s geographically close to them and therefore feels like the Houston Texans are an acceptable secondary team. for the Dallas Cowboys.

There’s no real tension between the Cowboys and the Texans if we’re being honest. Obviously things didn’t start well once Houston joined the NFL from a Cowboys tilt and the success of the Texans in the early 2010s was a bit boring to deal with, but for the most part they have clearly inferior to the “boys in blue”.

You can like a non-Cowboys team for whatever reason obviously. Maybe you came across a t-shirt from this team throughout your life or really liked another player who played for them, maybe you had someone in your fantasy team who helped you win a championship who played elsewhere. The thing is, you have a story of your own.

So which non-Dallas Cowboys NFL teams do you like?