WKU Baseball and Softball have a new streaming platform for home games – WKUHerald.com 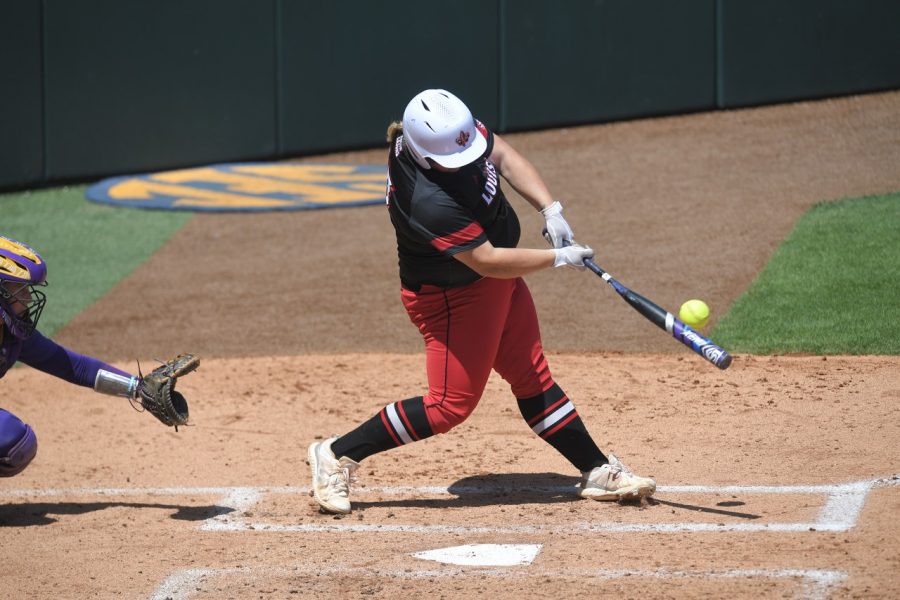 WKU Baseball and Softball announced Monday that it will broadcast 28 WKU Baseball games at Nick Denes Field and all 25 WKU Softball home games on Facebook Watch for the 2022 season.

WKU Baseball will have 28 of its 32 home games broadcast on Facebook Live streams. HSSN will be the main stream, airing 14 games while HSP’s “Behind The Mic” will air the other 14 games. There will also be a radio broadcast available for every WKU baseball game.

WKU Softball will have its 25 home games available to watch on Facebook Live streams. Seventeen of these games will be on HSSN while the other eight will be on HSP.

WKU Softball will open its season with the Aggie Classic in College Station, Texas. WKU kicks off at 10:00 a.m. CT against UT Arlington on February 11.

The team will then head home for its first home game in the form of a doubleheader against Central Michigan and Bellarmine on February 18. The doubleheader will air on HSSN.

WKU Baseball will kick off its season at Nick Denes Field hosting Western Illinois at 3 p.m. on February 18. This game, along with the rest of the weekend series against Western Illinois, will air on HSP’s “Behind The Mic.”

Baseball Reporter Camden Bush can be reached at [email protected].